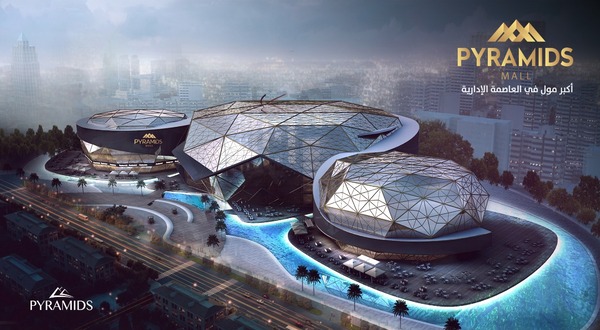 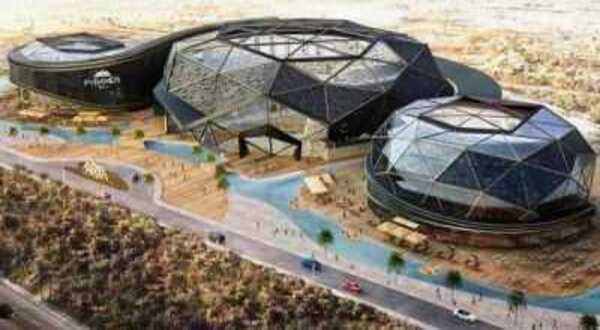 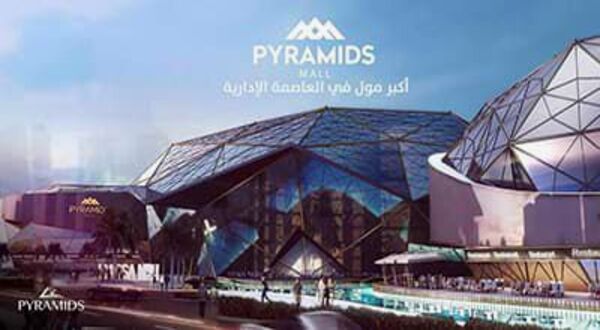 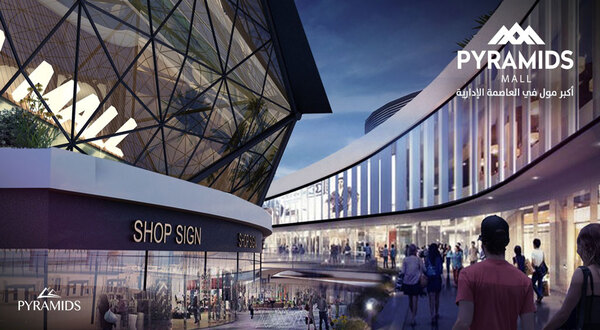 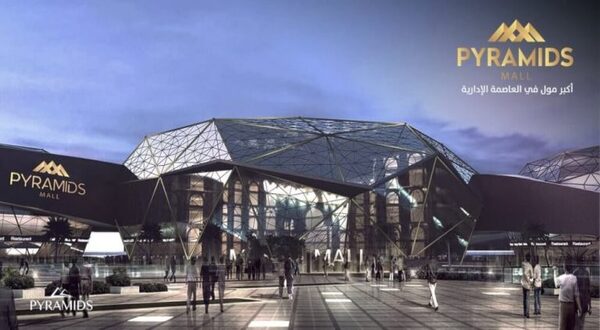 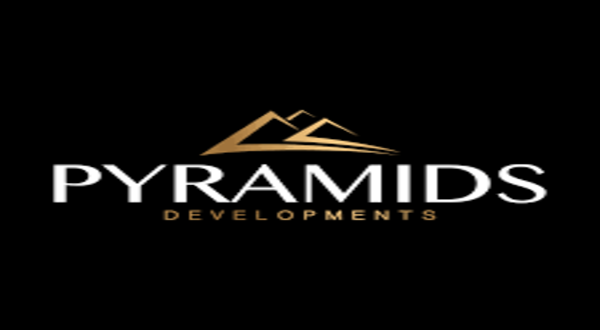 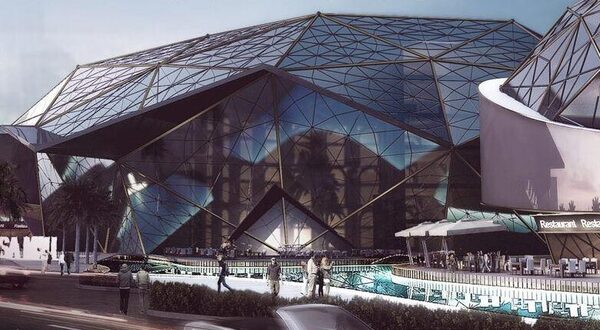 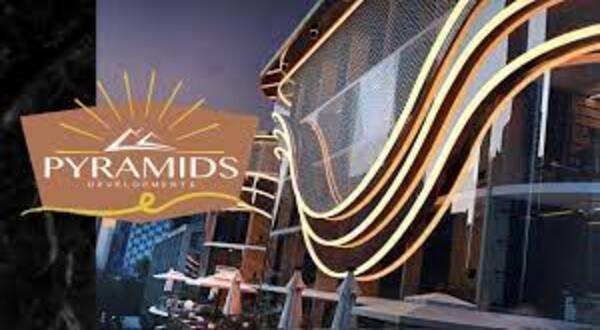 Pyramids Mall New Capital is the largest real estate project for Pyramids Company in The Administrative Capital, it is expected to achieve the highest investment return, where can reach 550 million pounds annually, considering its many advantages, such as the strategic location where the mall was built in the Downtown area, which is famous as one of the most vibrant neighborhoods in the New Capital.

The mall is distinguished by its strategic and distinctive location, which is directly at the entrance to the Administrative Capital in the Downtown area.

It is located near the important areas of the Administrative Capital, such as:

The Design of Pyramids Mall project

Pyramids Mall’s design is unparalleled, as it consists of three crystal buildings built on an island of water in a unique and different way from the rest of the capital’s mall.

Each building consists of a ground floor and five upper floors, and all of its units are for commercial activities only which will attract hundreds of investors worldwide.

The luxury design of Pyramids New Capital is a result of hard work and good planning by a highly qualified team of experts, consultants, and engineers.

Besides The Mall is designed and inspired by the modern malls around the world with a unique style to make it special.

The spaces and services in Pyramids Mall New Capital

The Pyramids Mall is established on a large area of 45000 square meters, it is strictly commercial and has a variety of units the suit commercial administrative offices, medical activities, shops.

As the unit’s spaces starting from 26 square meters.

Services of the Pyramids Mall

The Pyramids Mall in the Administrative Capital is characterized by many distinguished services, which make it one of the most important and largest projects in the New Capital, those services are:

Pyramids Mall New Capital is distinguished by its unique prices and payment systems, which are distinguished to be the highest return on investment in the New Administrative Capital.

The prices of the mall are reasonable, and determined by the type of unite and its location within the mall.

There are many flexible payment systems to choose from, as follows:

The owner company of the Pyramids Mall New Capital is Pyramids Developments, one of the leading real estate developer companies in Egypt.

It has a unique reputation among all companies with more than 20 years pf practical experience between Egypt and France.

Pyramids Company is one of the companies of the Pyramids Group for Real Estate Developments.

It is Owned by two businessmen, Engineer Hisham Al-Kholi and Alaa Al-Kholi. Who are also own Pyramids Company for Import and Export.

The company’s investments amount to 200 million euros, the tow engineers brothers own about 3,000 acres in Al-Gharbia governorate, and they lunched the company’s first branch in Cairo in 1984, and in France during 1989.

The company also has cooperated with the famous Hussien Sabbour Group to launch luxury and modern projects in the New Capital. 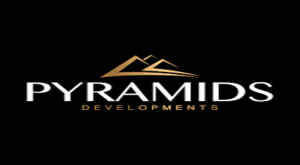 Some of the Pyramids Company’s projects

And it has lunched many of its projects in France and Egypt, such as:

Some of the companies projects in France:

The Downtown neighborhood in the New Capital is characterized as the well-equipped area of the New Administrative Capital, it is suitable for shopping and hiking, because it is full of malls and commercial activities, plus it is filled with huge projects, and it is a focus of economic activity in the New Capital.

It is also distinguished by its distinctive design on the finest architectural style, which makes it an important interface and attraction as it has been engineered in an unprecedented way, you’ll find all the shops, companies and centers that combine one specialty located in one area.

In addition to all that, the distinguished location of the Downtown area also plays an important role in the importance of the projects built on it, as it is close to all main roads and axes.

It is also surrounded by all the landmarks of the New Administrative Capital such as:

The Advantages of investing in the New Administrative Capital

The investment within the New Administrative Capital is one of the most successful investment opportunities that the person can undertake at the present time.

As it is distinguished with its projects in the Egyptian real estate market due to the availability of services and public facilities inside.

The New Capital was also established with the best modern designs over all the neighborhoods.

Many development companies have established their own projects within the New Capital, including shops, medical clinics, administrative and residential units.