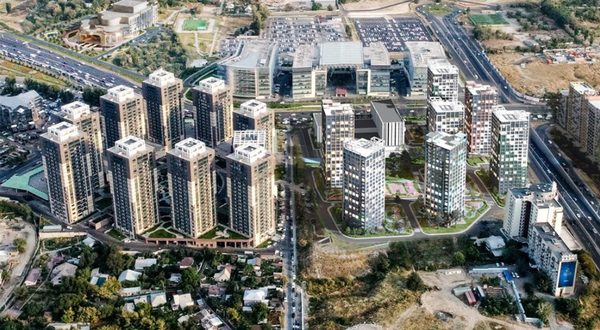 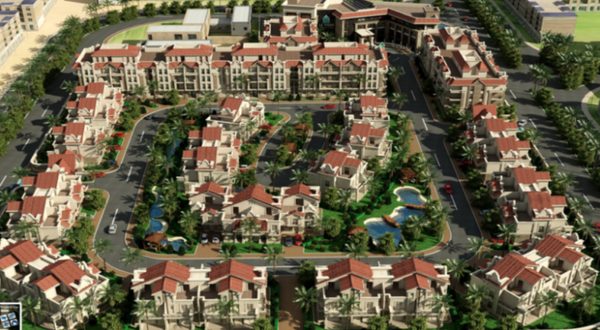 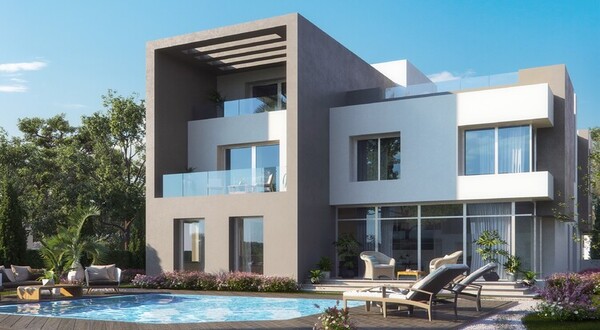 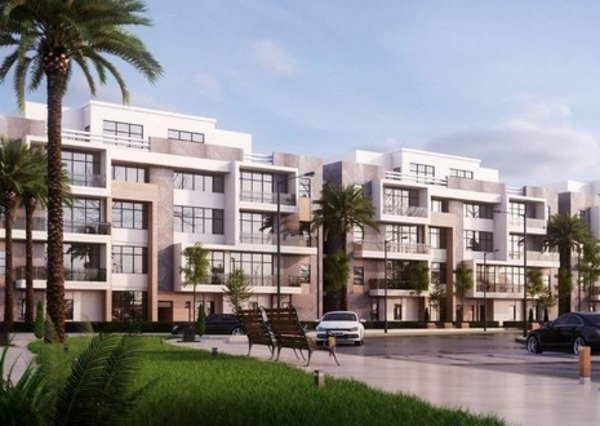 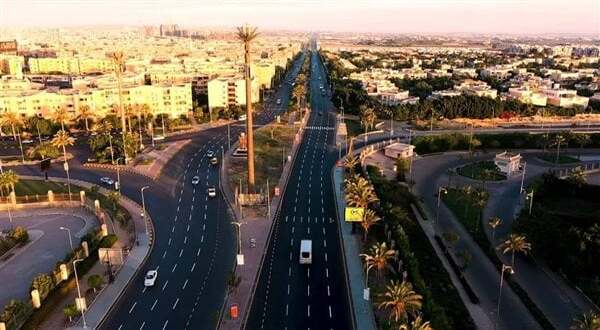 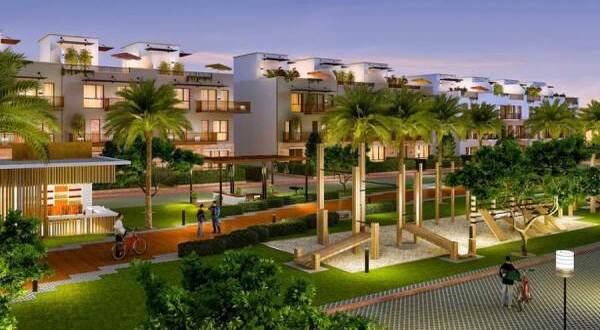 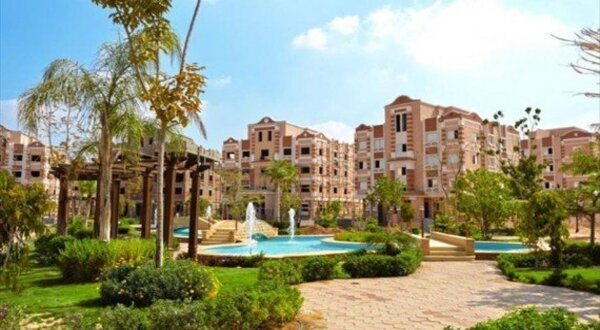 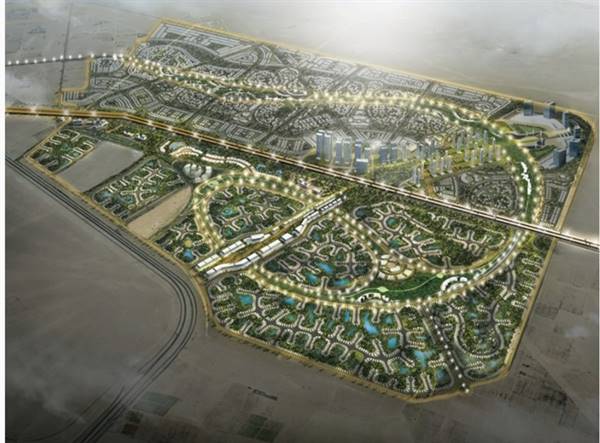 El Sheikh Zayed City which located in the Giza Governorate is regarded as one of Egypt’s most important second-generation cities, It has been established in 1995 following a large financial grant from the United Arab Emirates.

This City is distinguished by a diversity of real estate levels, residential complexes, and prices to suit and satisfy all tastes in terms of design, finishing, location, proximity to public transportation, roads, markets, shops, and other matters of interest to Any buyer whether for investment or residential purposes.

The Location of  El Sheikh Zayed

El Sheikh Zayed City is located in the west of Cairo on the Cairo-Alexandria Desert Road, It is about 28 km from the heart of Cairo.

It is possible to travel to it through several ways, such as: the Mehwar Road, the Wahat Road, and the Ring Road.

Contrary to what many people think, Sheikh Zayed City is not part of the 6th of October City.

El Sheikh Zayed area is about 9,500 acres, as 40% of this area has been allocated for green spaces, services, and utilities, while the rest of the area is for residential buildings.

It is one of the most integrated cities in terms of basic and recreational facilities and services as well as excellent street and residential community planning and division.

The most famous neighborhoods in El Sheikh Zayed

In general, the Sheikh Zayed area has 16 distinct neighborhoods, some of which are the most important, such as:

The most important things that can distinguish the Fourth Neighborhood from other neighborhoods of El Sheikh Zayed are:

Some of eighth Neighborhood features as follows:

It is one of the beautiful neighborhoods located in El Sheikh Zayed city, and it has many important features such as:

It is one of the most important areas in El Sheikh Zayed, and one of the areas that people might want to visit, as It has many features and facilities such as:

The most important residential compounds in Sheikh Zayed City

El Sheikh Zayed compounds are the finest and most luxurious residential areas in Giza for everyone who loves recreation far from overcrowding.

It is close to Hyper One, It includes a large shopping mall, private garages, health clubs, cafes, and restaurants and security and guarding at the highest level.

It is considered one of the smallest projects in Sheikh Zayed, with an area of ​​only 25 acres. It is characterized by tranquility, high security, a sports and health club, swimming pools for adults and children, pharmacies, restaurants, and cafes.

It is located near the Sixth District and is characterized by the presence of wide green spaces, playgrounds, gyms, security and guarding, international and language schools, nurseries, tennis, golf and football courts.

It is located near a Saudi hypermarket and Al-Ahly Club, It features many services and facilities including a shopping mall, private garages, clubhouses, artificial lakes, running and cycling paths, 24-hour security and guarding, barbecue areas and green spaces, a gym and a spa.

It is the first compound designed and built on a large area and it is located near the 16th district.

It is located close to the Ring Road, the 26th of July Corridor and the Cairo-Alexandria Desert Road.

Etapa Sheikh Zayed is characterized by the presence of a large number of shops and supermarkets, spaces for jogging and bicycles, gardens, sports and health clubs, a large medical complex, and a games area, along with security and guarding.

It is at kilo 44 on the Cairo-Alexandria Desert Road with an area of 150 acres, it includes many features such as: